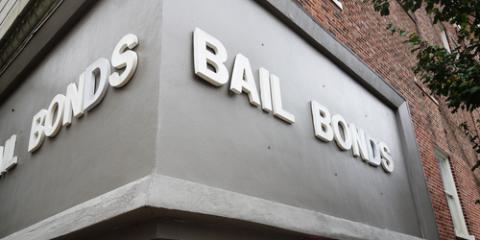 An arrest can happen at any time. In fact, most occur at night or on the weekends. That’s why you need a bail bondsman who can spring into action no matter what time of day it is. Here are some notable benefits of choosing a bail bond service that can get you help when you need it. […] 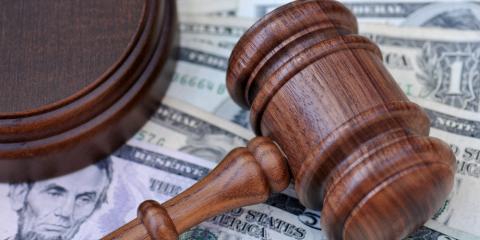 In the event that you ever wind up behind bars, you should know the ins and outs of bail bond services. A Bail bonding company’s job is to post bail on your behalf, allowing you to return to your normal life as you await your initial court date. Over the course of their 40 years in […] 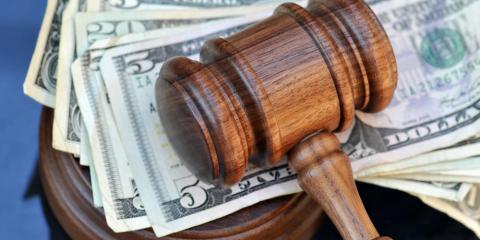 A trustworthy bail bondsman like JC Bail bonding Cleveland is not only a qualified bail bond agency in Cleveland to post Bail Bond but are measured by the Ohio State. This entails that they are expected to follow particular laws when it comes to bond related transactions. State ascertain how much customers can be charged. The […]

How Do Bail Bonds service can Help the Local Economy? 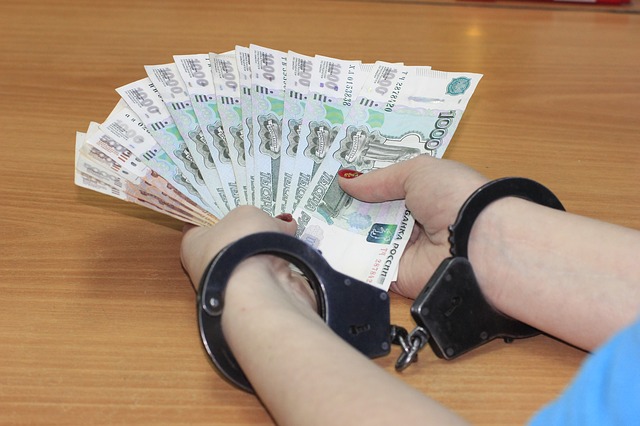 At first glance, the bail system may appear little more than a closed transaction between incarcerated persons, the court system, and the bondsman. In reality, the business of bail bonds has a significant impact on the local economy. The professionals at JC Bail Bonding in Cleveland, OH, share a few of the positive effects bails bonds have […]

How Do You Use a bail bonds service Cleveland?

Lofty bail prices can often mean a loved one must stay in prison until their court date. JC Bail Bonding in Cleveland, OH, understands the harm this can cause. This is why a bail bondsman will post bail for families that don’t currently have the funds to post the bonds for themselves imidiately. It’s important you know how […] 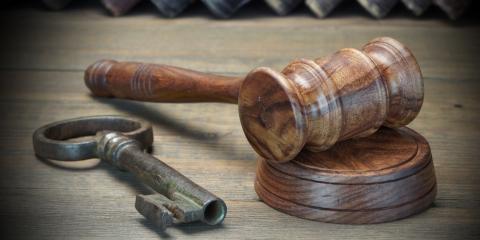 After a person is arrested, during the arraignment, they are given the opportunity to post bail. The money or collateral is used as an insurance policy, letting the defendant out of jail with the promise they will show up for trials and additional court dates. Terms are often set in accordance with the offense, but […]

How to Get Cheap Bail Bonds in Cleveland 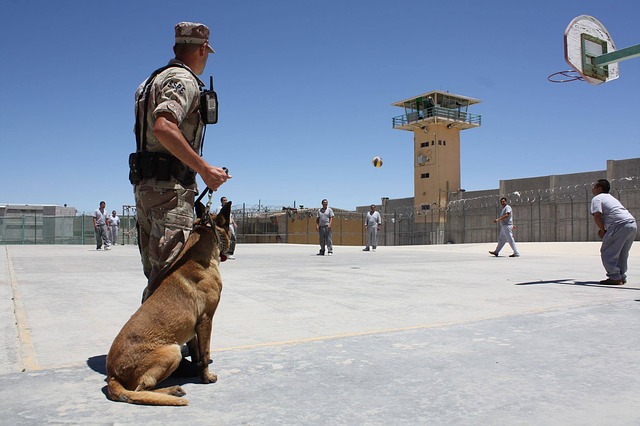 If you ever find yourself in need of a bail bond in Cleveland, Ohio, there is no cause for worry. Through JC Bail Bonding, you have come to the right place and are in safe hands. If you happen to be looking for the best bail bonding services in Cleveland, Ohio, you can bet you […]

By this time, you have probable surfed through numerous bail bond websites looking for cheap bail bonds and they all look the same to you. There are a number of bail bond agents in Maple Heights but none comes even close to matching JC Bail Bonding. Choosing from the different bondsmen is no walk in […] 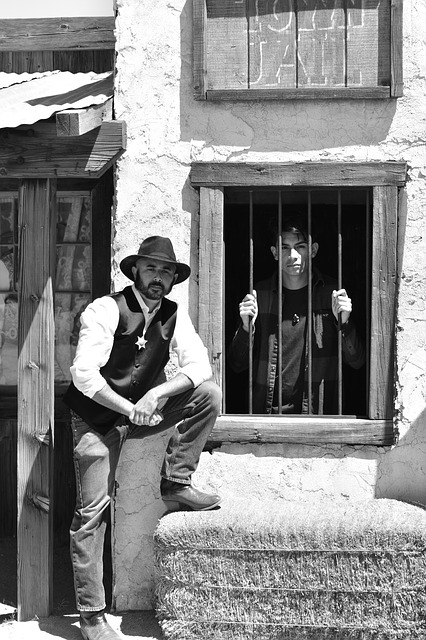 Lakewood is one of the most active areas in the state of OH. Therefore, the bail bonds service has great demand in Lakewood. But it is not less than a challenge to access cheap bail bonds in Lakewood that equally has a high level of service quality. In this regards, if you succeed to reach […] 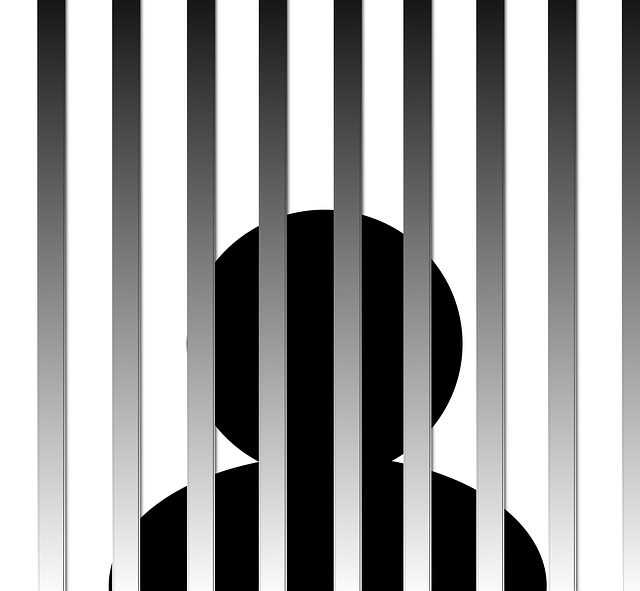 There are many bail bond agencies in the Euclid, but the best one is the JC BAIL BONDING. This bail bond agency in Euclid is the best in terms of its professional working capability and the best services for the client’s 24/7 round the clock that is considered as the best available services all the […]